Presented by University of Georgia Theatre

This grisly dark comedy musical tells the story of a London barber returning to the city that destroyed his family and stole his life. Devastated by the reality he finds, Sweeney Todd vows to take revenge on the judge and the corrupt citizens of the city by any means necessary. Teaming up with Mrs. Lovett, the flirtatious owner of a failing pie shop, the duo concoct the perfect plan. They'll quietly murder his customers — and use them as the secret ingredient for wildly popular meat pies!

University Theatre partnered with Pouch of Athens to create an “Eat Locals” campaign during the run of the show. Pouch featured specialty pies in a Sweeney Todd themed menu. The pies were introduced to the public in an event at Pouch, with cast members performing selections from the show. Pouch sold the pies in their downtown location and in the theater lobby before performances. Selections ranged from Mrs. Lovett’s Signature Steak Pie (“this pie is made with a human touch”), The Piety Pie (“we’ve learnt how to serve our fellow man”), The One That Got Away (“If people make you sick, tuck into our veggie pie”), and more. Theatre patrons who brought their ticket stubs to Pouch received a discount at the restaurant, while Pouch patrons who purchased a Sweeney Todd pie received a voucher for a discount on tickets to the show. 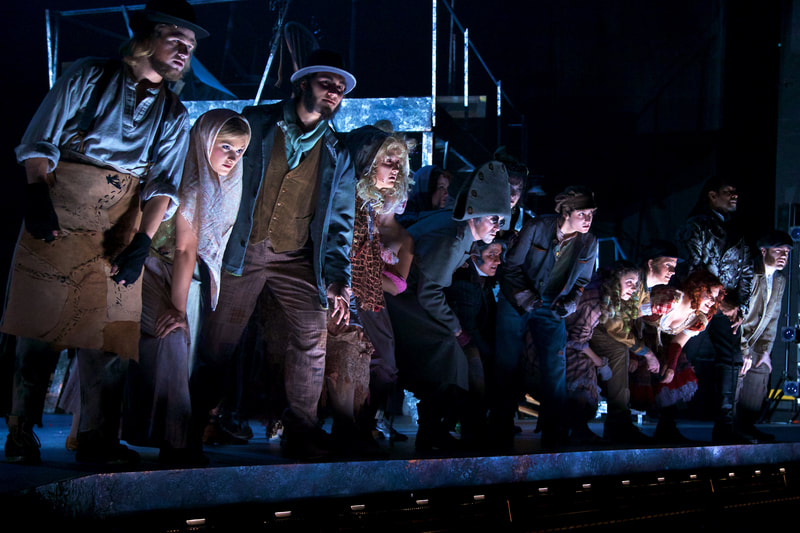 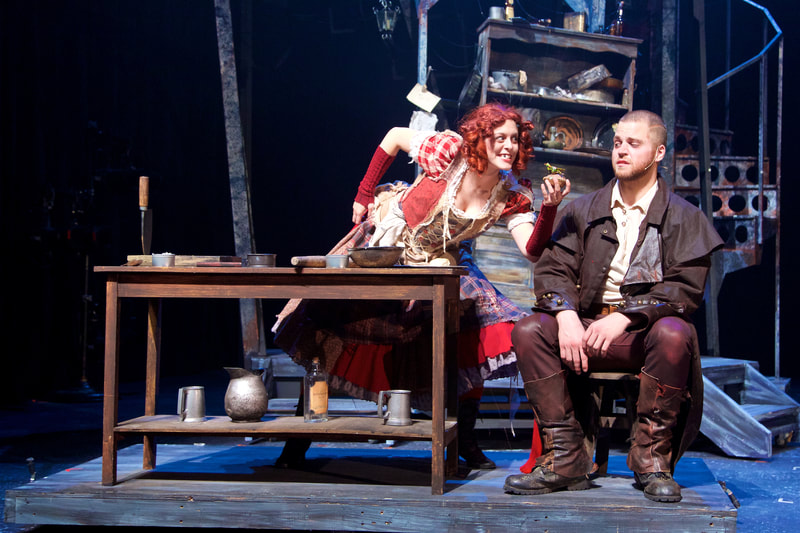 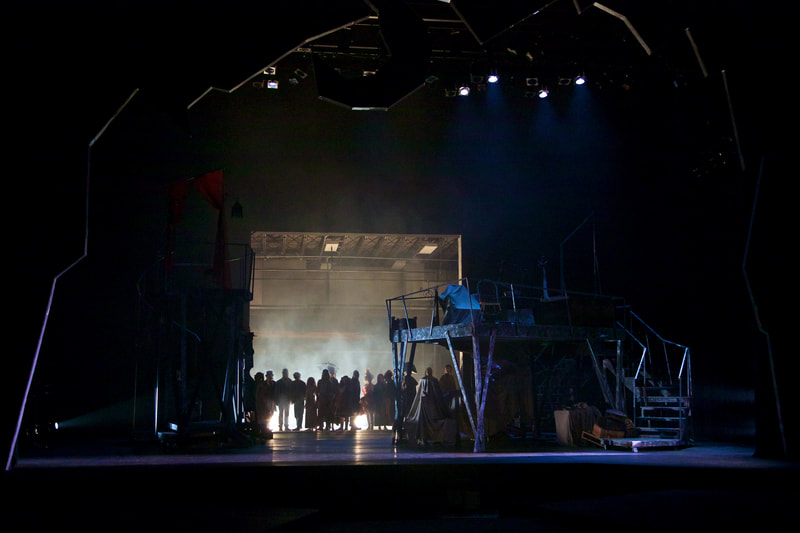 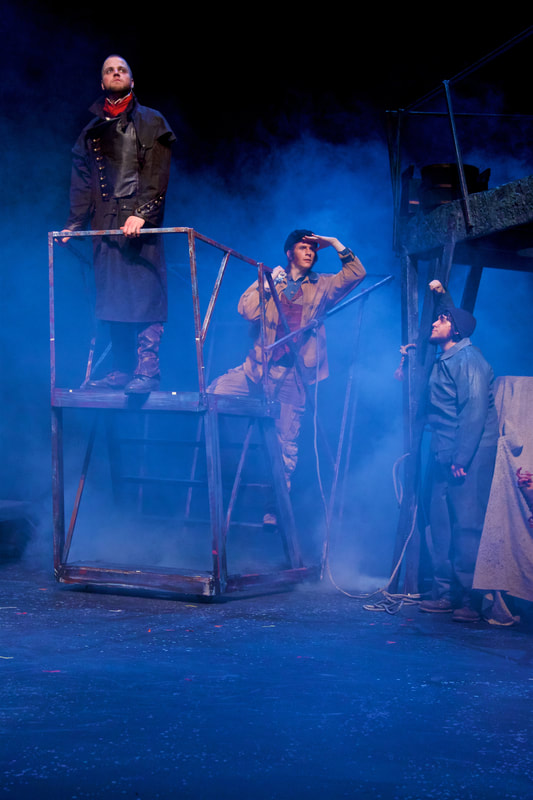 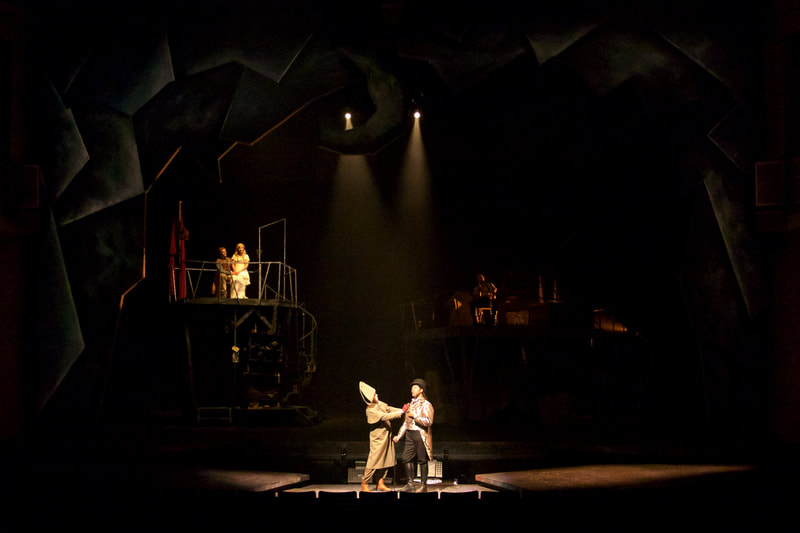 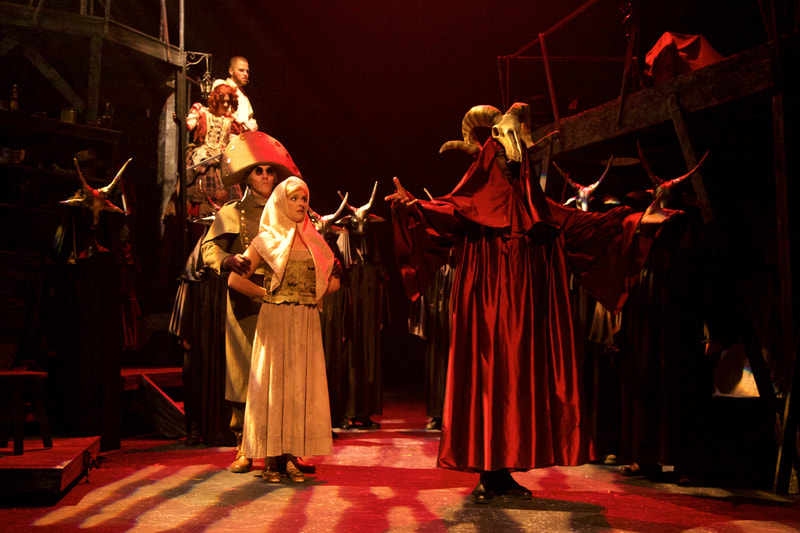 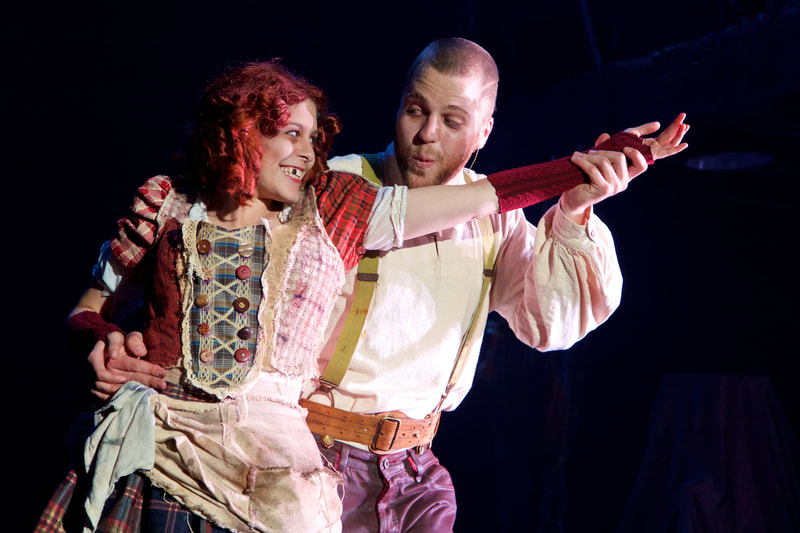 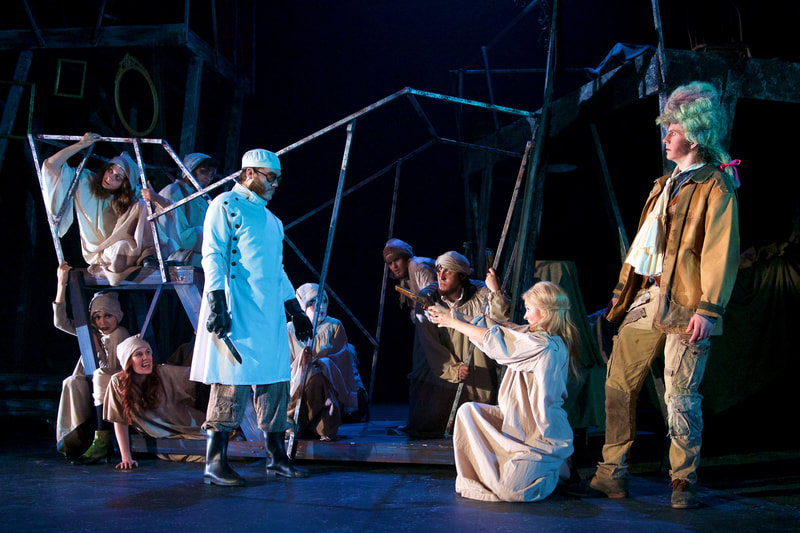 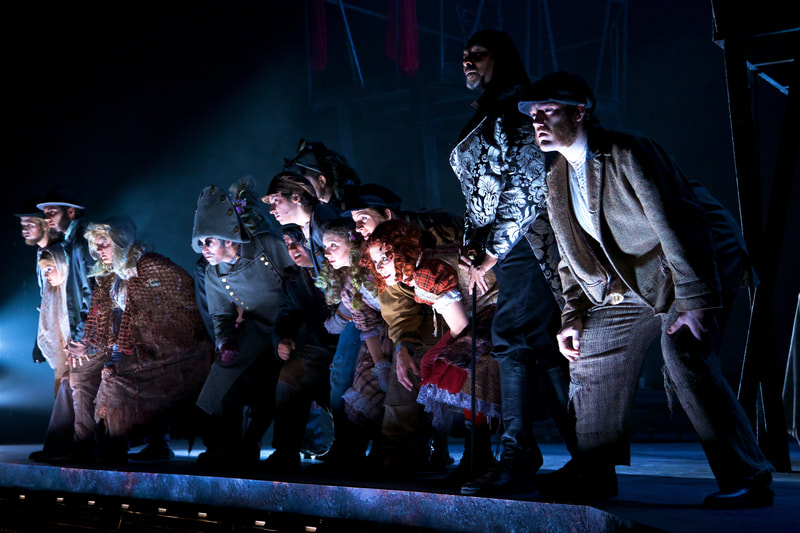 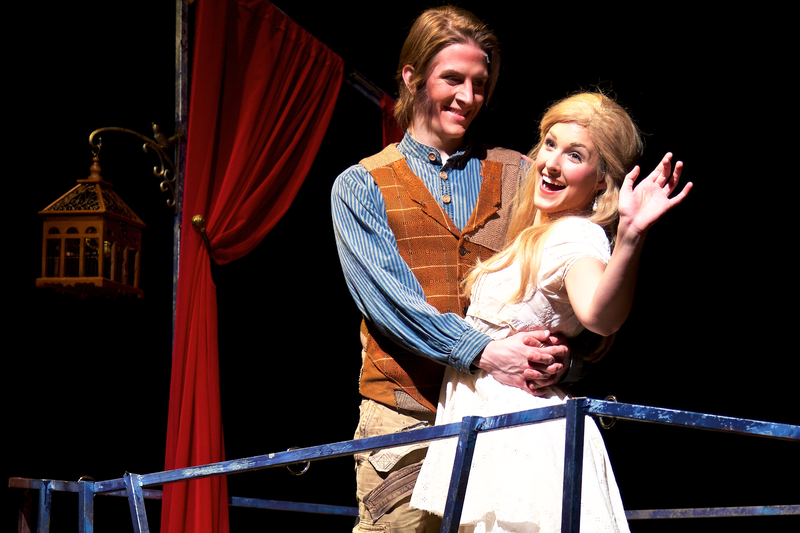 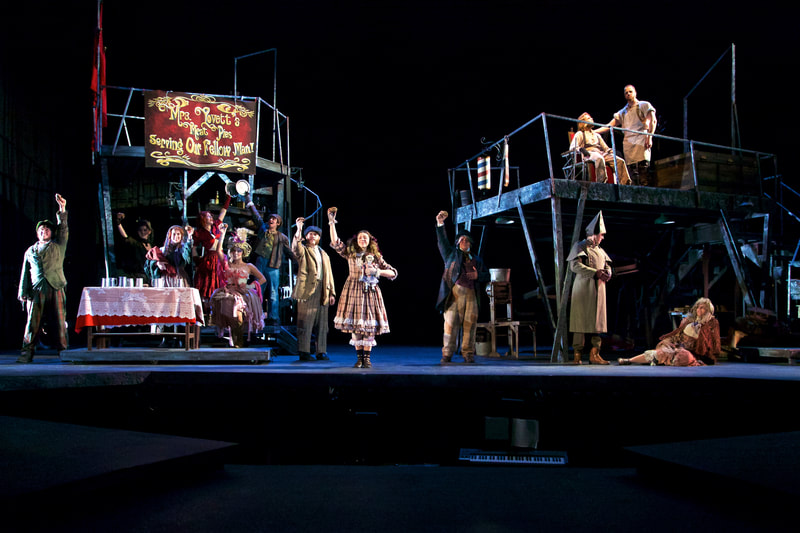 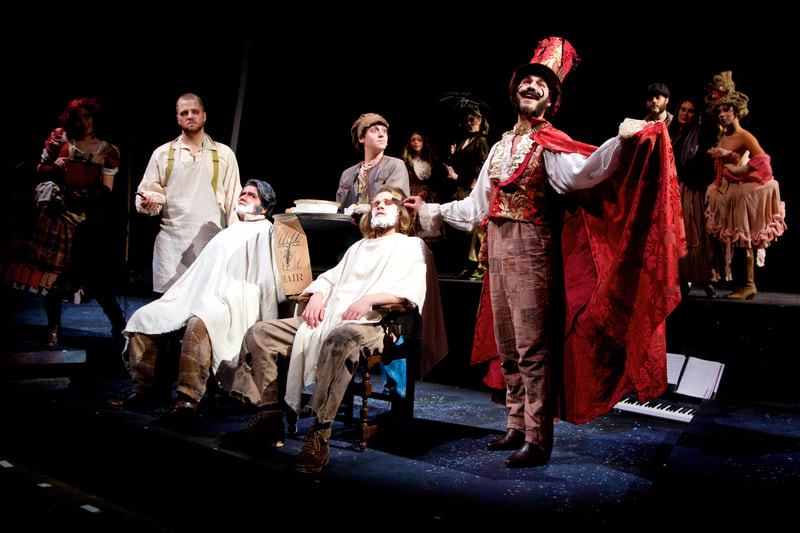 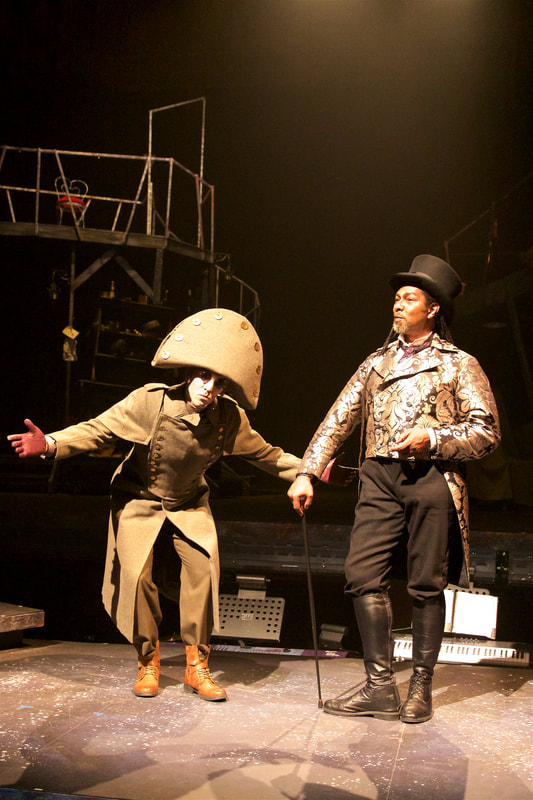 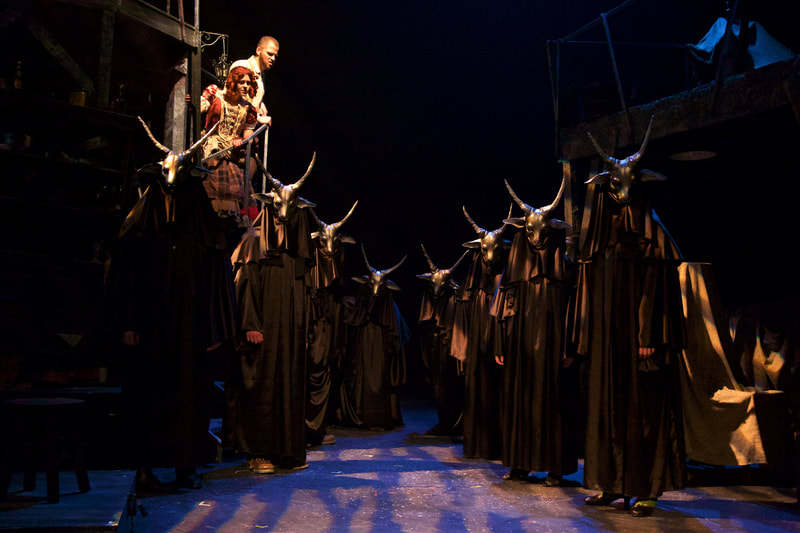 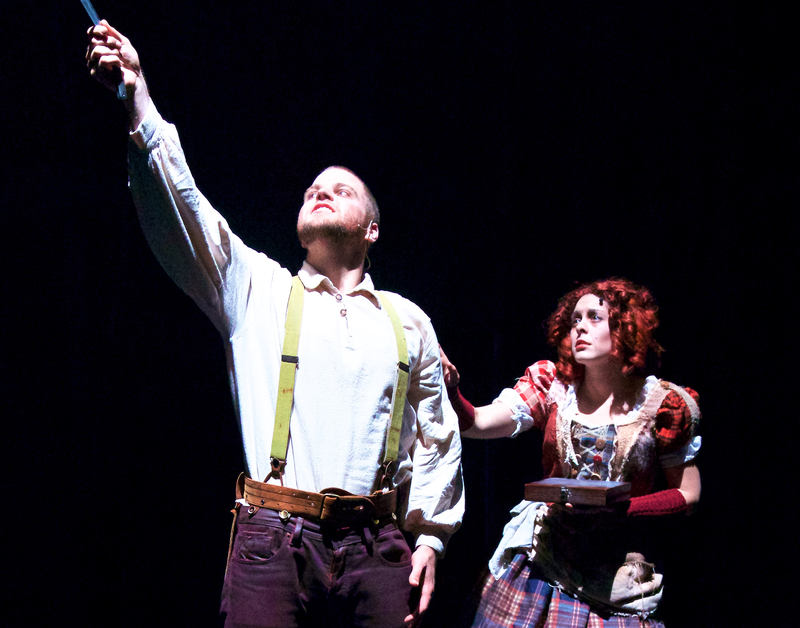 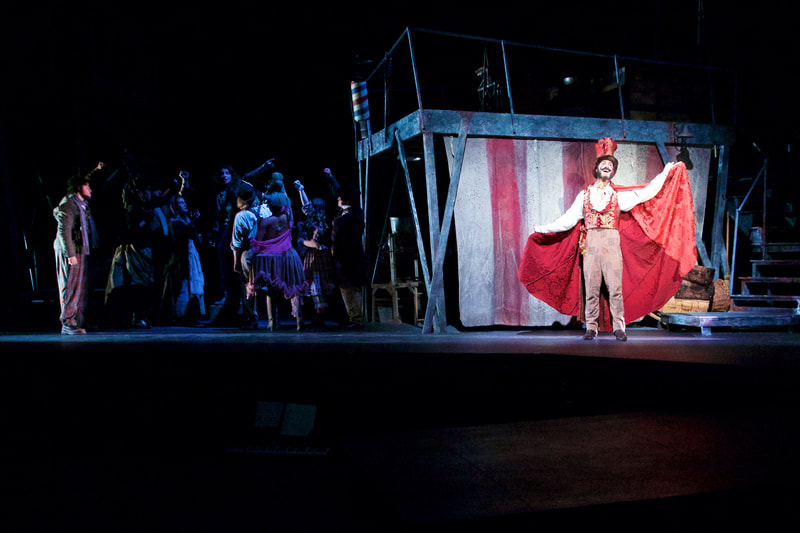 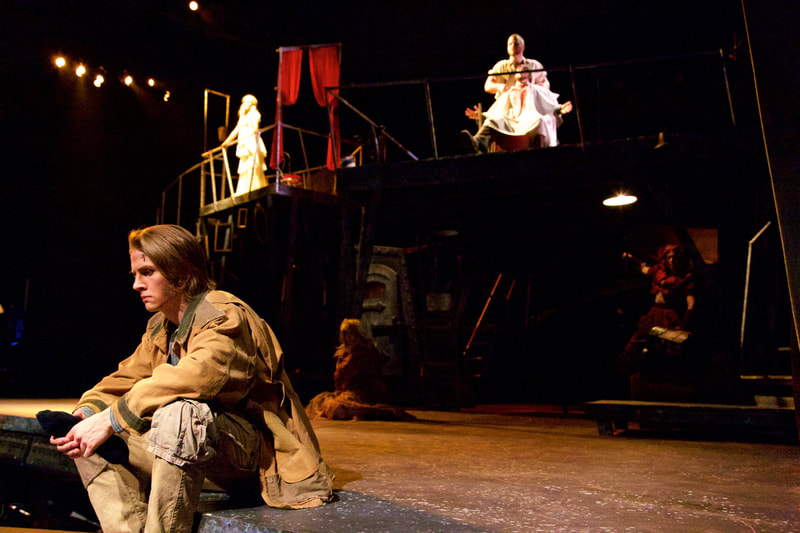 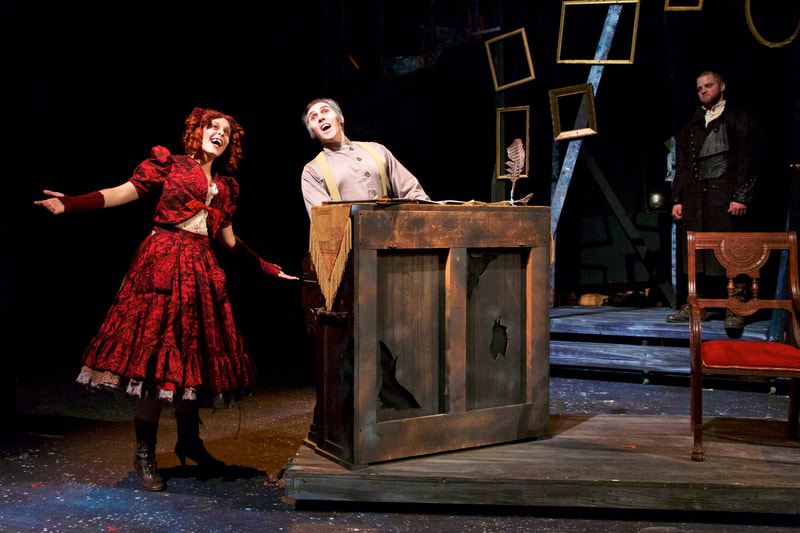 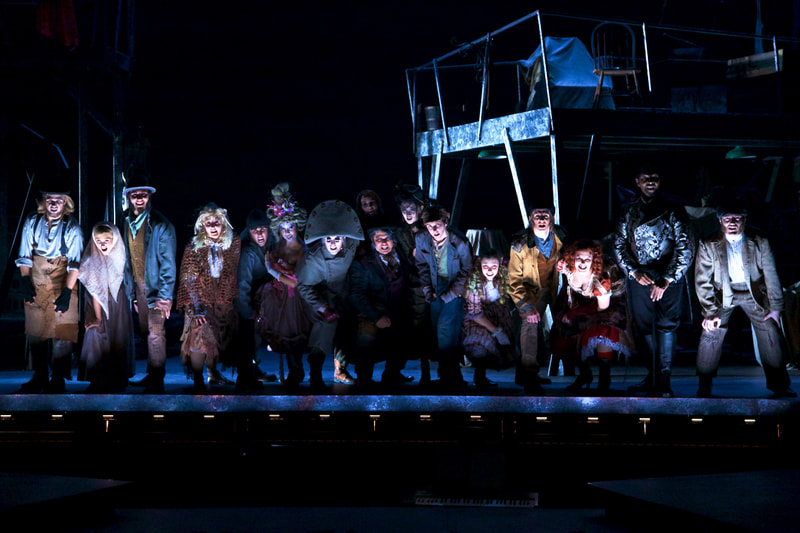 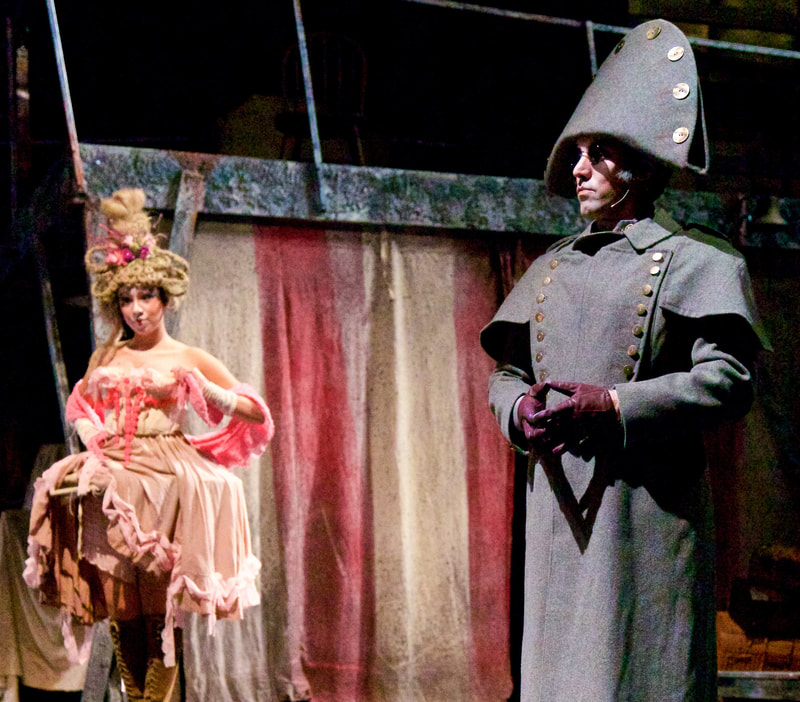 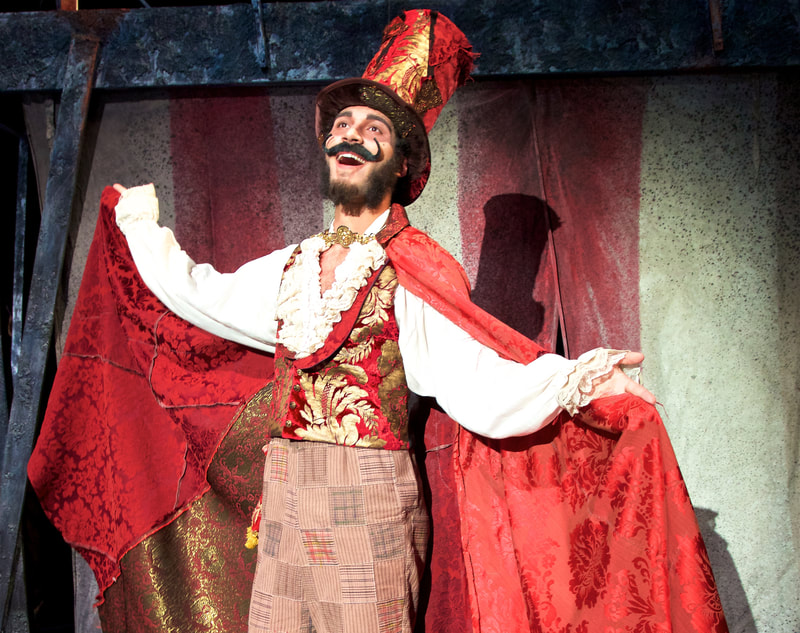 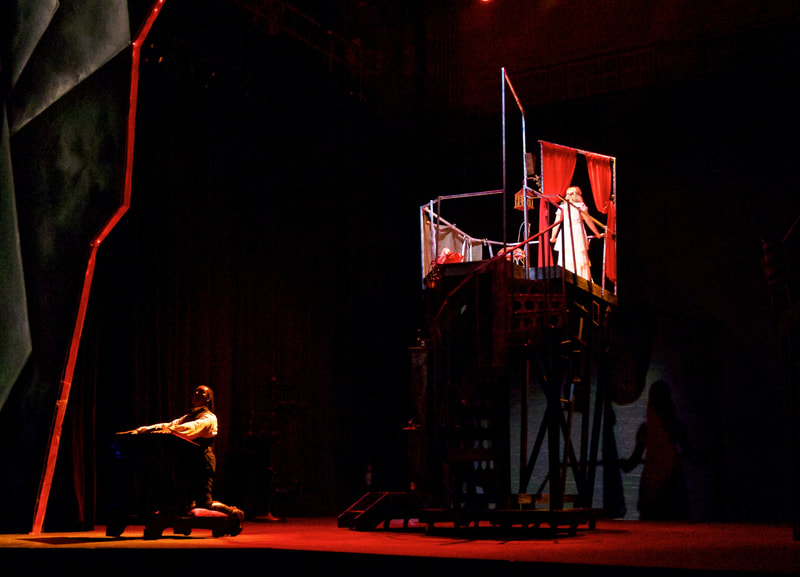 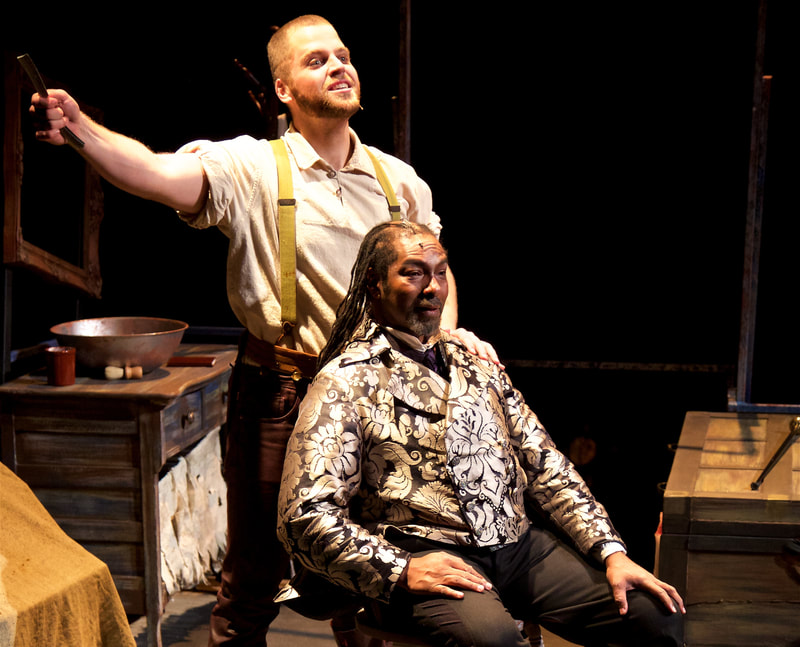 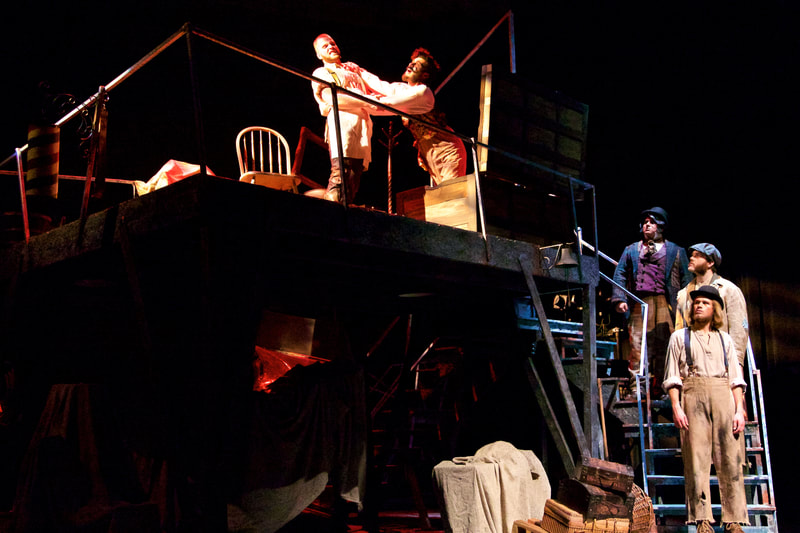