Presented by Out of Box Theatre


Award-winning Atlanta playwright and director Topher Payne returns to Out of Box Theatre to direct Keith Bunin’s critically-acclaimed play The Credeaux Canvas, a “wry and romantic tale of ambition, friendship, and betrayal” (The New York Times). Three disaffected twenty-somethings, struggling artists, conspire to swindle a wealthy art collector by forging a painting and passing it off as a rare piece of work by the famed painter Jean-Paul Credeaux.

When a prominent art dealer dies, his son Jamie learns that he has been disinherited and neither his roommate Winston nor his girlfriend Amelia appear to be able to pull him out of his depression. It isn’t until Jamie runs into one of this father’s most important art collectors, Tess, that he finds inspiration in a grand plan to claw his way back out of poverty. Jamie coaxes his roommate Winston into inventing and creating a forgery of one of famed painter Jean-Paul Credeaux’s nude paintings. In need of a model, Jamie convinces Amelia to participate in the scheme by modeling for Winston. In light of the new roles they each take on, their relationships start to shift and change as their new desires and needs become apparent. It is the entry of Tess into their lives, though, that ultimately will leave everything changed and no one unscathed. 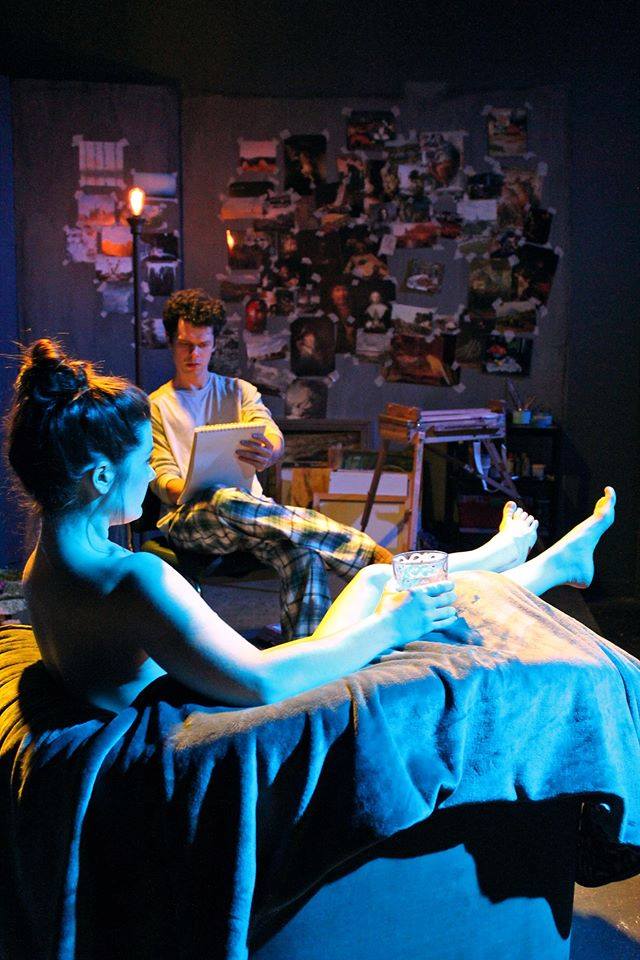 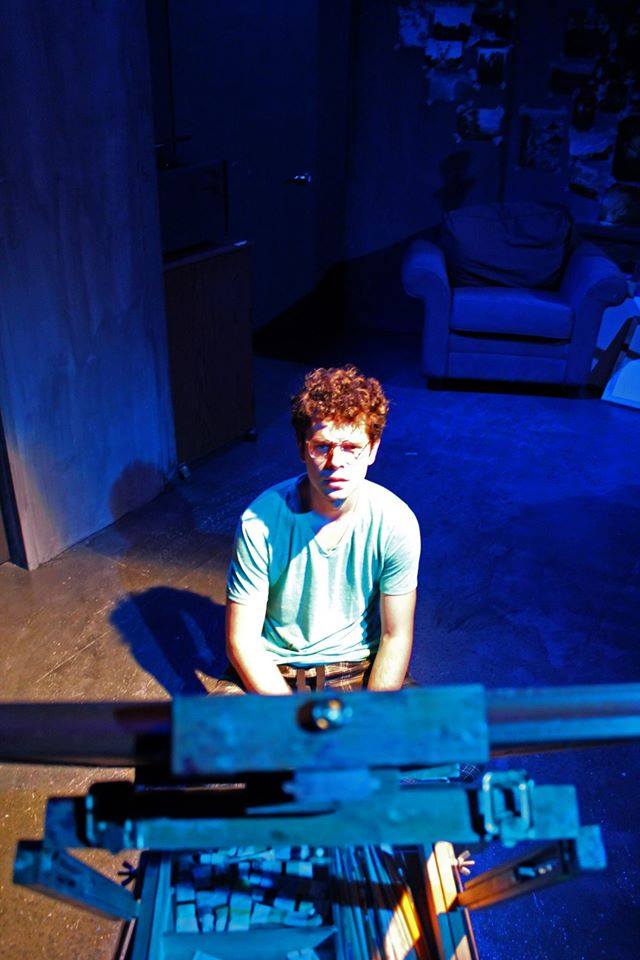 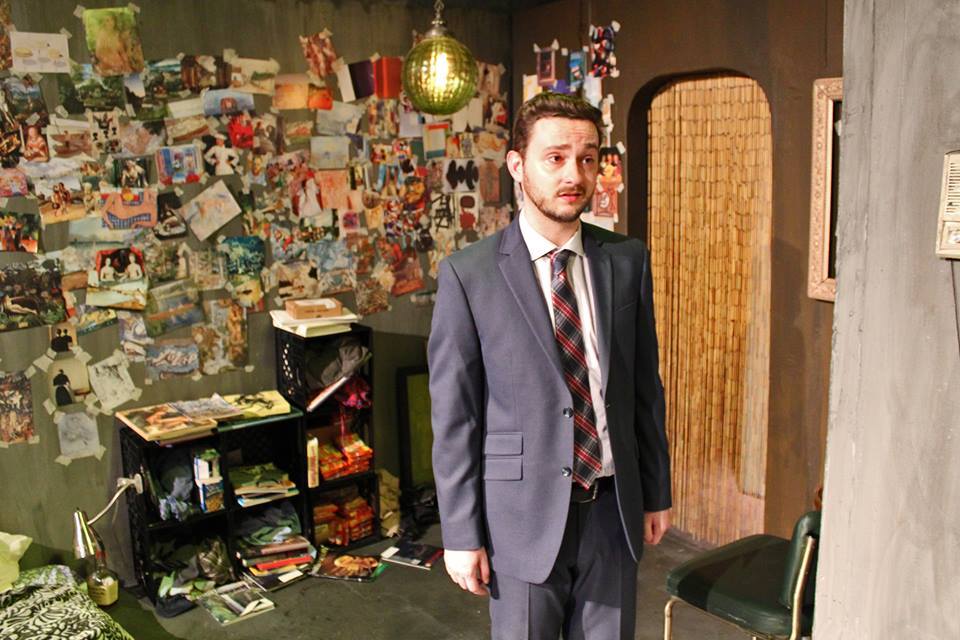 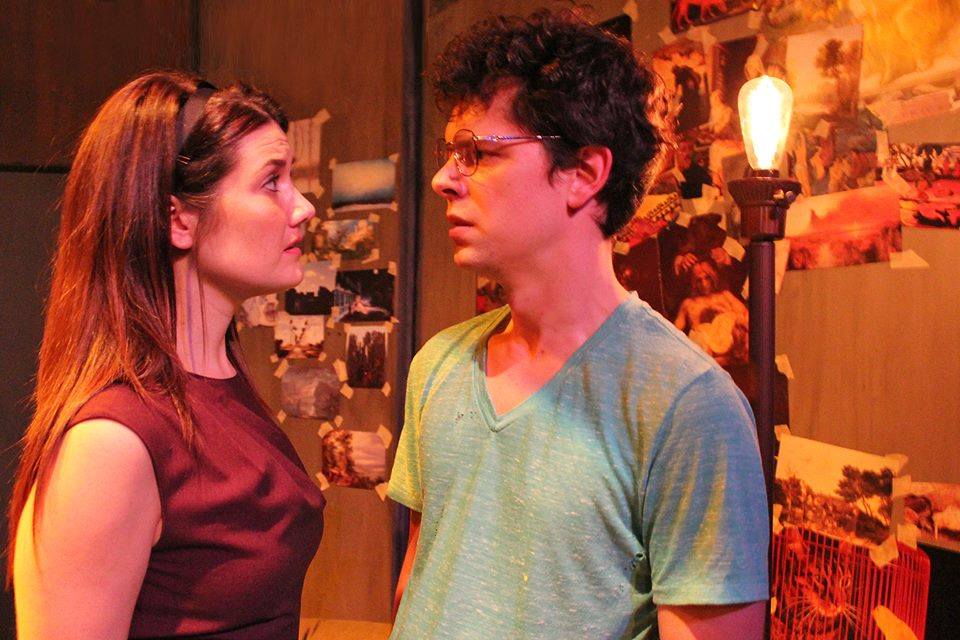 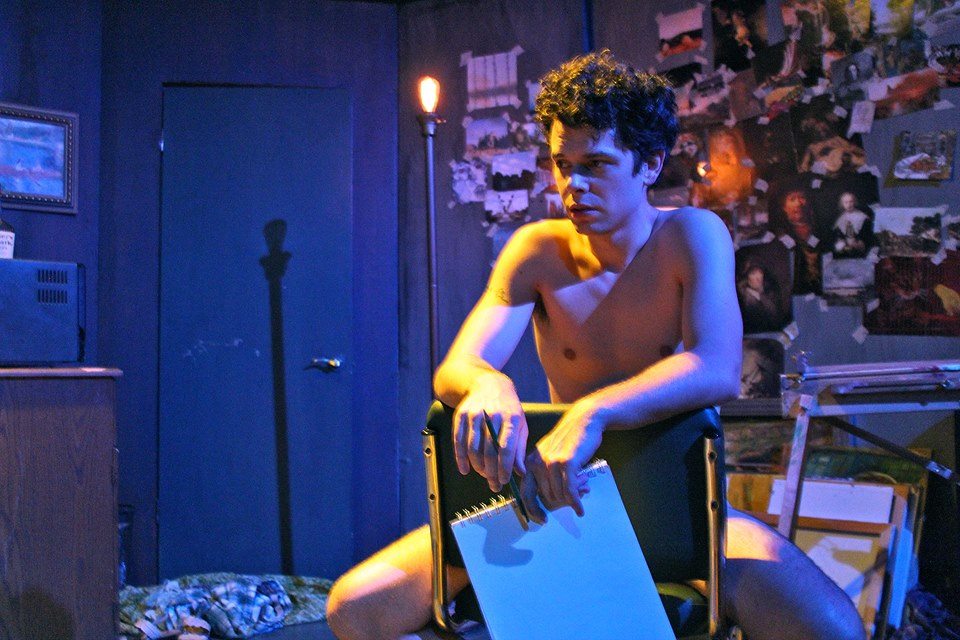 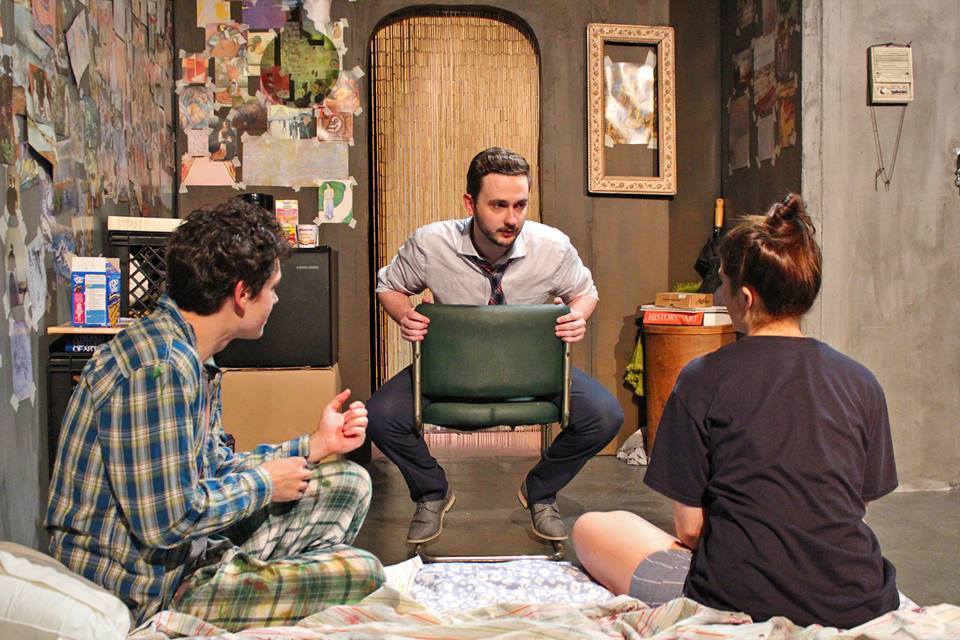 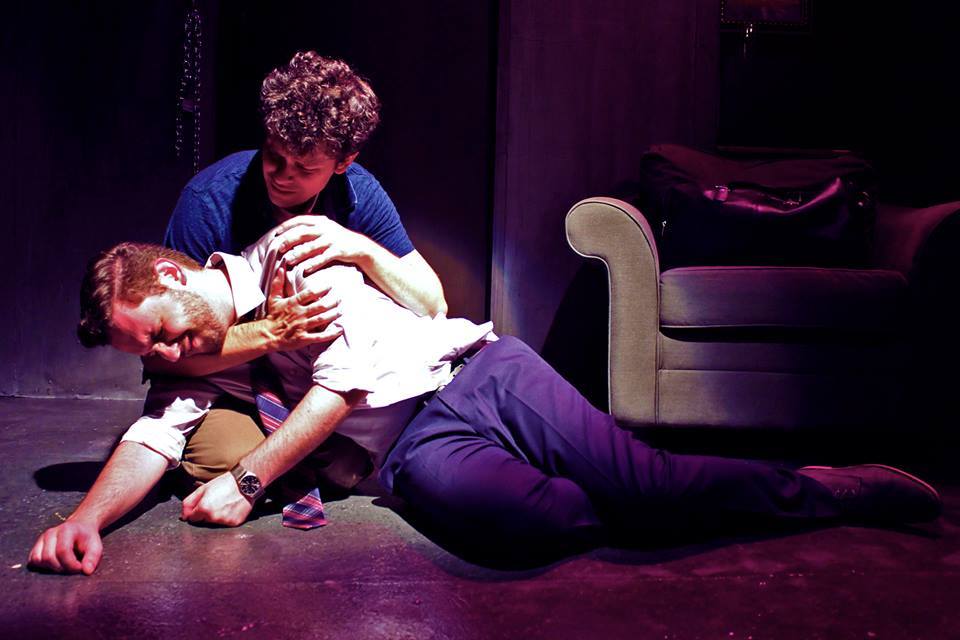 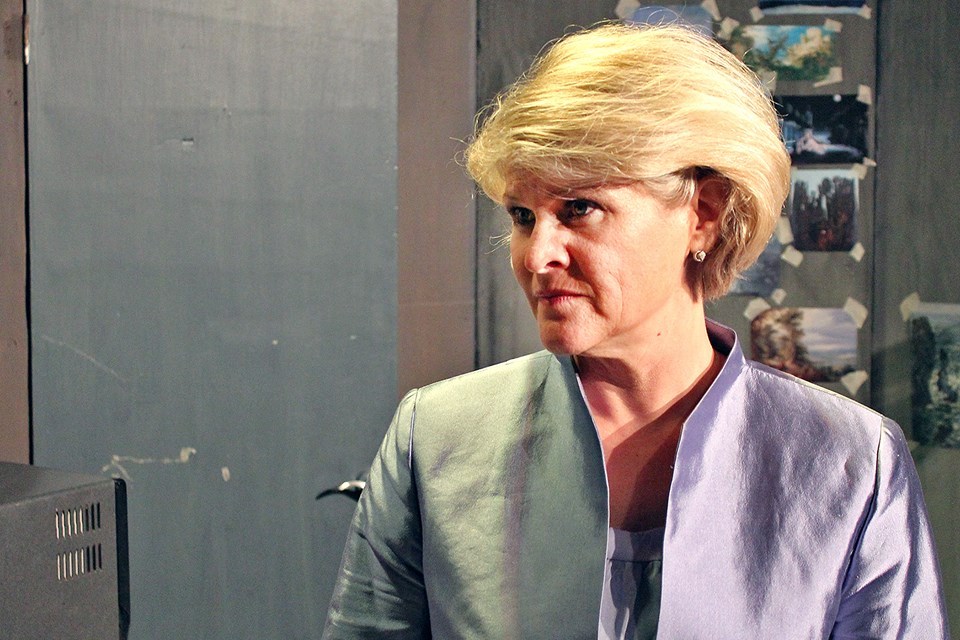 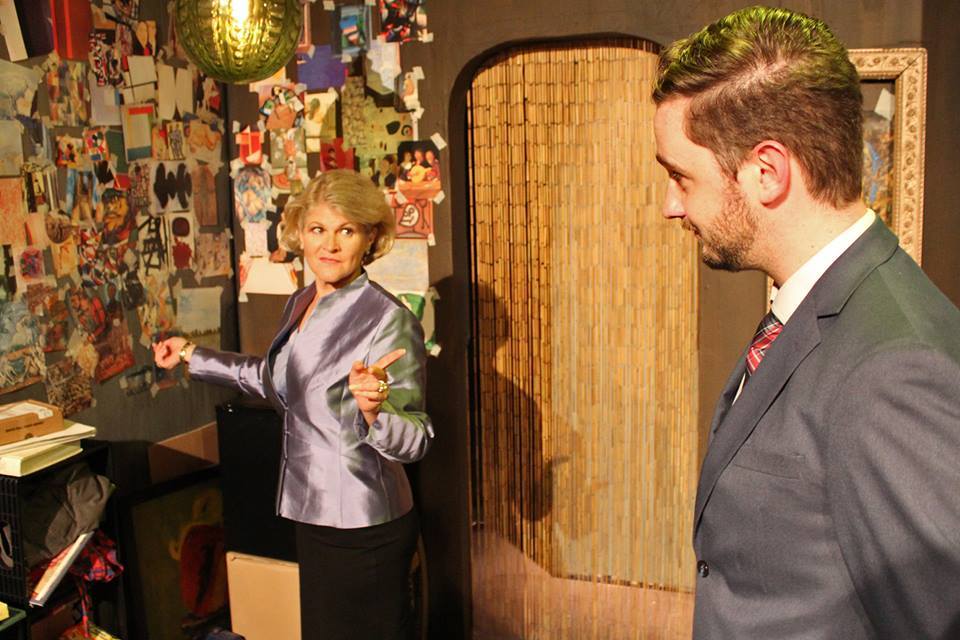 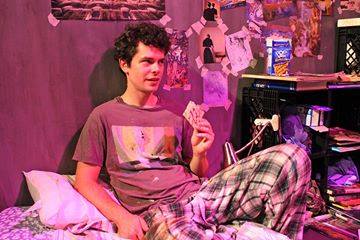 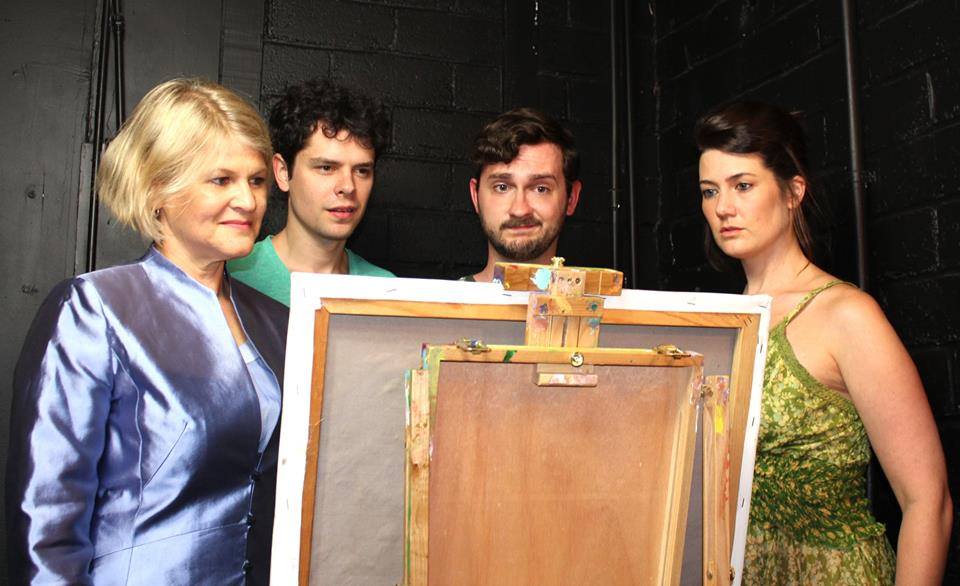 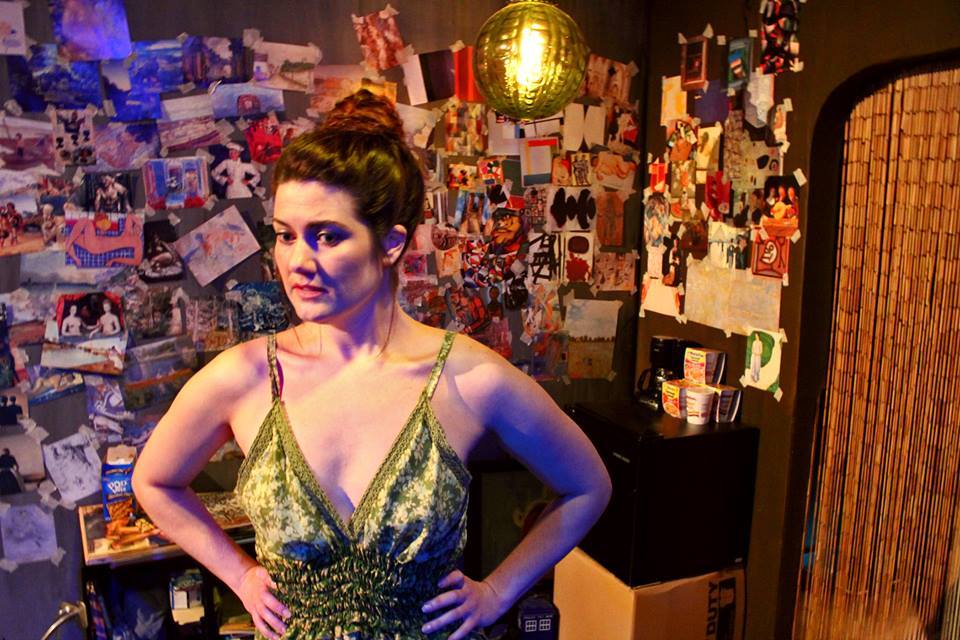 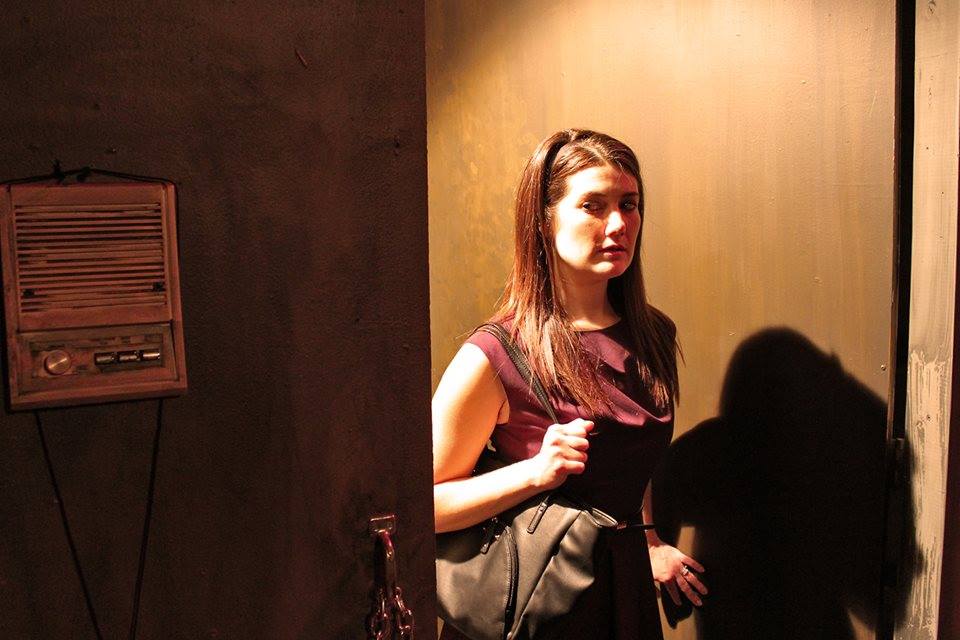